Ex 5.2 Class 8 Maths Question 1.
A survey was made to find the type of music that a certain group of young people liked in a city. The adjoining pie chart shows the findings of this survey.

From this pie chart answer the following:
(i) If 20 people liked classical music, how many young people were surveyed?
(ii) Which type of music is liked by the maximum number of people?
(iii) If a cassette company were to make 1000 CDs. How many of each type would they make?
Solution:
(i) Number of young people who were surveyed =

Ex 5.2 Class 8 Maths Question 2.
A group of 360 people were asked to vote for their favourite season from the three seasons rainy, winter and summer.

Ex 5.2 Class 8 Maths Question 3.
Draw a pie chart showing the following information. The table shows the colours preferred by a group of people.

Solution:
Table to find the central angle of each sector

The following pie chart gives the marks scored in an examination by a student in Hindi, English, Mathematics, Social Science and Science. If the total marks obtained by the students were 540, answer the following questions.

Ex 5.3 Class 8 Maths Question 1.
List the outcomes you can see in these experiments.
(i) Spinning a wheel

(ii) Number of aces = 4 (one from each suit i.e. heart, diamond, club and spade)
Total number of playing cards = 52
Probability of getting an ace

(ii) Probability of getting a number less than 6 =

Ex 5.3 Class 8 Maths Question 6.
Find the probabilities of the events given in Question 2.
Solution:
Refer to Question 2, we have
(i) (a) Probability of getting a prime number

(b) Probability of getting a non-prime number

(ii) (a) Probability of getting a number greater than 5 =

(b) Probability of a number not greater than 5 =

(ii) Probability of selecting a boy
=

Solution:
(i) Percentage of Indian students =

Question 9.
The double bar graph shows the average monthly temperatures of two cities over 4 months period. Read the graph carefully and answer the questions given below:
(i) What does each 1 cm block on the vertical axis represent?

Question 10.
The following table represents the number of students in a school playing six different games.

Present the above information on a bar graph.
Solution:

Question 11.
Prepare a grouped frequency table for the given histogram.

Question 12.
A bag contains 144 coloured balls represented by the following table. Draw a pie chart to show this information.

Question 13.
Mrs Verma spends her allowance in the following way.

Represent the above information by a pie chart.
Solution: 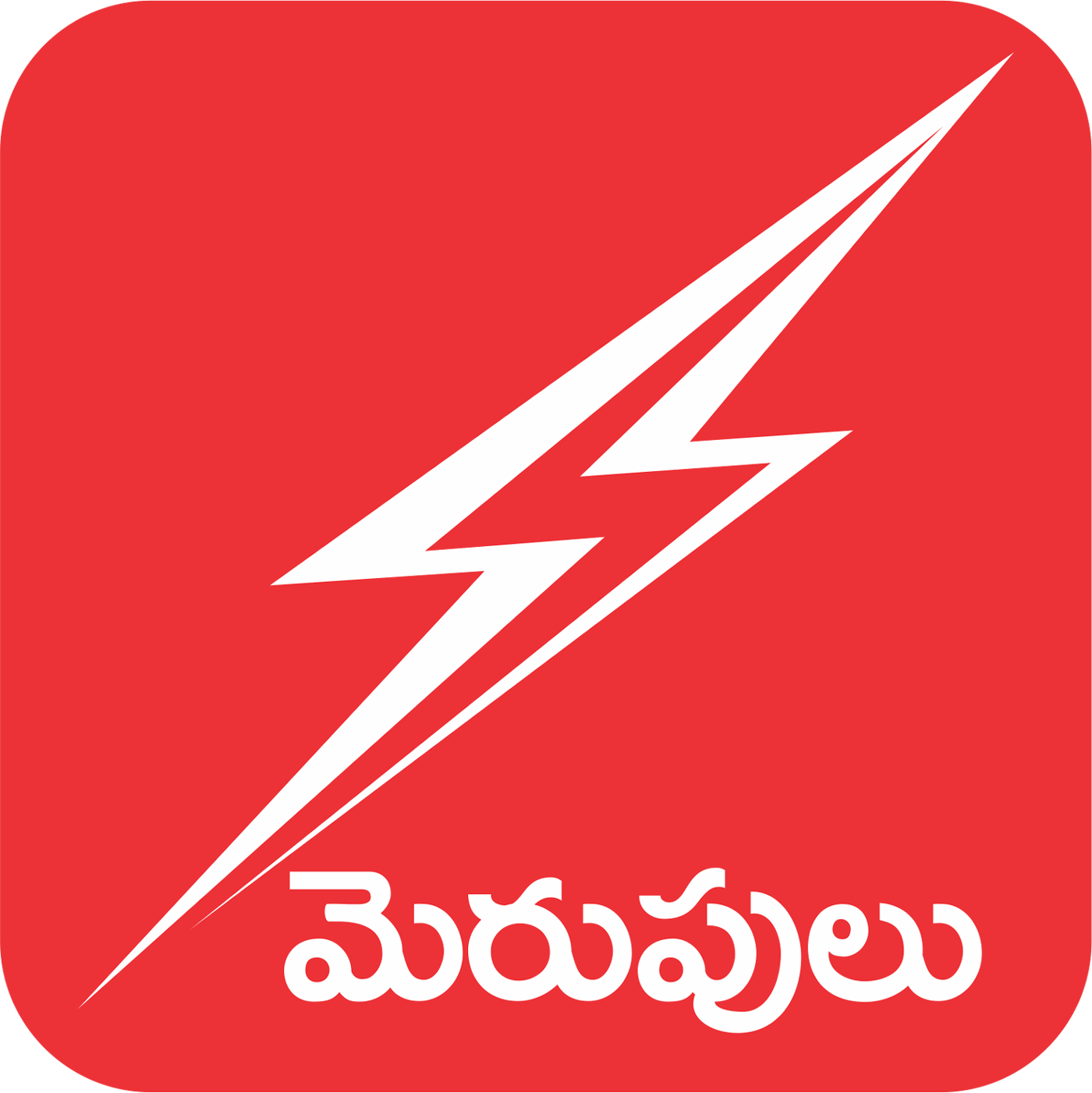 merupulu.com is All in One Adda for Education and Employment. Provides JOB ALERTS, EXAMS INFO, RESULTS and STUDY MATERIAL to ALL